JUST WHAT THE DOCTOR ORDERED

The theory behind Applied Kinesiology (AK) is that all sorts of human maladies can be evaluated and diagnosed through the muscles. Proponents of AK believe that through the manipulation of different points on the body you can restore well-being, and the end result is stronger muscles.

Chiropractors and other medical professionals sometimes use muscle testing in conjunction with conventional diagnostic techniques to isolate the causes of their patients’ ailments. We recently met with Dr. Robert Morrison, a Manhattan chiropractor, who enlightened us on what AK is and its many benefits. A native New Yorker, Dr. Morrison is the official chiropractor for the Broadway show, Hamilton. He is an international lecturer and author of Applied Kinesiology—Manual Muscle Testing, A Practical Guide. 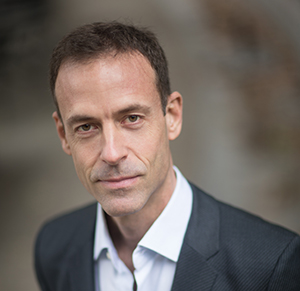 What has your experience been like using AK?
As a chiropractor using AK since 2003, I’m continually amazed by the fact that the human body never lies. It will communicate what it needs and doesn’t need, so long as we ask the right questions in the right way. With this as a premise, AK can provide highly differentiated treatments, tailored to individual’s needs.

Tell our readers when AK was first developed?
During the mid-1960s, a Michigan chiropractor named Dr. George Goodheart sought ways of creating muscle balance to make his chiropractic adjustments hold. He started by using manual muscle testing to detect weak muscles but soon realized that he could also use muscle testing as a way of diagnosing more complex imbalances in the body.

Goodheart described this method as using muscles as interpreters that translate information from the body to the practitioner. Throughout the 1960s and 1970s, Dr. Goodheart and colleagues gradually integrated core elements of different types of alternative medicine into this new system of diagnosis, and they called it Applied Kinesiology. Today, AK is practiced worldwide, and it evolves in parallel to our understanding of the immune system and neurophysiology. 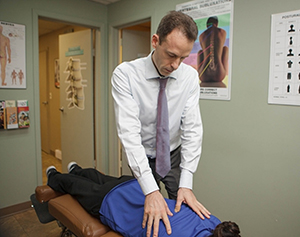 How is AK used in practice today?
Health practitioners use AK as an adjunct to their chosen profession. For example, I evaluate and treat as a traditional chiropractor with an emphasis on musculoskeletal conditions. I incorporate AK to broaden my diagnostic lens and provide more in-depth treatments.

To illustrate this point, a patient may be exhibiting chronic low back pain and sciatica. I might diagnose a herniated disc with associated neurological deficits. Using AK, I could probe deeper and discover that dysbiosis within the large intestine is driving muscle imbalance of the lower back, thereby perpetuating the herniated disc.

What is considered to be the most distinct feature of AK?
There are two things that I believe that both doctors and patients alike should be aware of. The first is Injury Recall Technique, and the second is testing for supplements.

• Injury Recall Technique (IRT) was developed by a podiatrist named Roger Crotty in the 1950s and elaborated by Walter Schmitt D.C. in the 1980s. IRT is based on the fact that the nervous system records and maintains a memory of the events that happen in one’s lifetime. This is particularly relevant when it comes to physical trauma: injuries and surgeries. When trauma occurs, the body goes into adaptation and often remains in this adaptive state thereafter. It is why we often hear people say they were never right after surgery, a fall, or an accident. 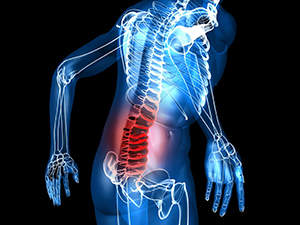 Using a system of reflexes, the doctor using IRT can detect ancient trauma even as far back as infancy then reset the nervous system. This is followed by immediate, and often dramatic changes that last. Changes can include the elimination of pain, increased flexibility, normalization of heart rate, digestion, vision, balance, and more. So significant are the effects of past physical trauma that this technique must precede all other forms of therapy. Failure to do so is merely treating adaptations, akin to painting over rust.

• Many people self-prescribe supplements believing that because they are natural, they are safe. This isn’t the case, in fact, many supplements contain substances which have a detrimental effect on many people. Even superior quality supplements can provoke chemical imbalances if the substance isn’t required by the body. Applied Kinesiologists take special care in prescribing the right supplement, based on an individual’s clinical picture, combined with the utilization of specific testing methods. It is, therefore, best to seek a health professional using Applied Kinesiology before supplementing so as not to waste money on wrong supplements causing harm. Accurate supplementation requires extensive knowledge of biochemistry, a background in medicine, and technical skill in nutritional testing.

Americans are fed up with the current health care system. If it isn’t bad enough that so many suffer some pain or another health issue that won’t go away, we’re often at a loss to find answers. We get shuttled from one specialist to the next and undergo test after test, only to be given some medication to suppress our symptoms. Well, there is another way. AK is very personalized care that uses all natural methods to diagnose and heal vis medicatrix naturae. 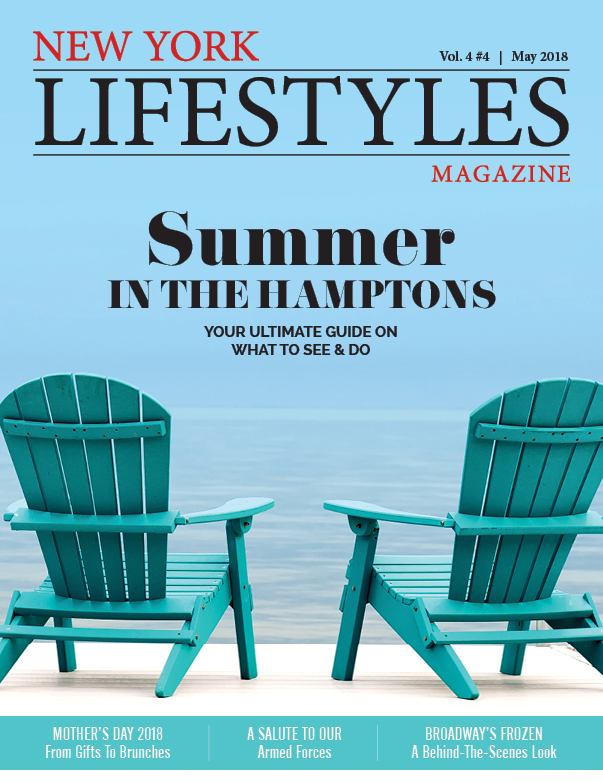